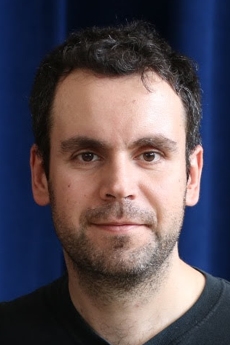 Can Kirmizibayrak is a Staff Software Engineer at Google Health. Before joining Google in 2012, he was a postdoctoral research fellow in Stanford University. He received his Ph.D. in Computer Science in 2011 and M.Sc. in Telecommunications and Computers in 2005 from The George Washington University.

His interests are software infrastructure for machine learning specifically for medical imaging and scalable distributed systems. Before Google Health he worked on Google products such as Google Maps and AdSense. Previous research interests include image guided surgery and radiotheraphy; medical visualization and human-computer interaction; computer graphics and volume rendering.

OFFICE OF THE VICE PRESIDENT FOR RESEARCH